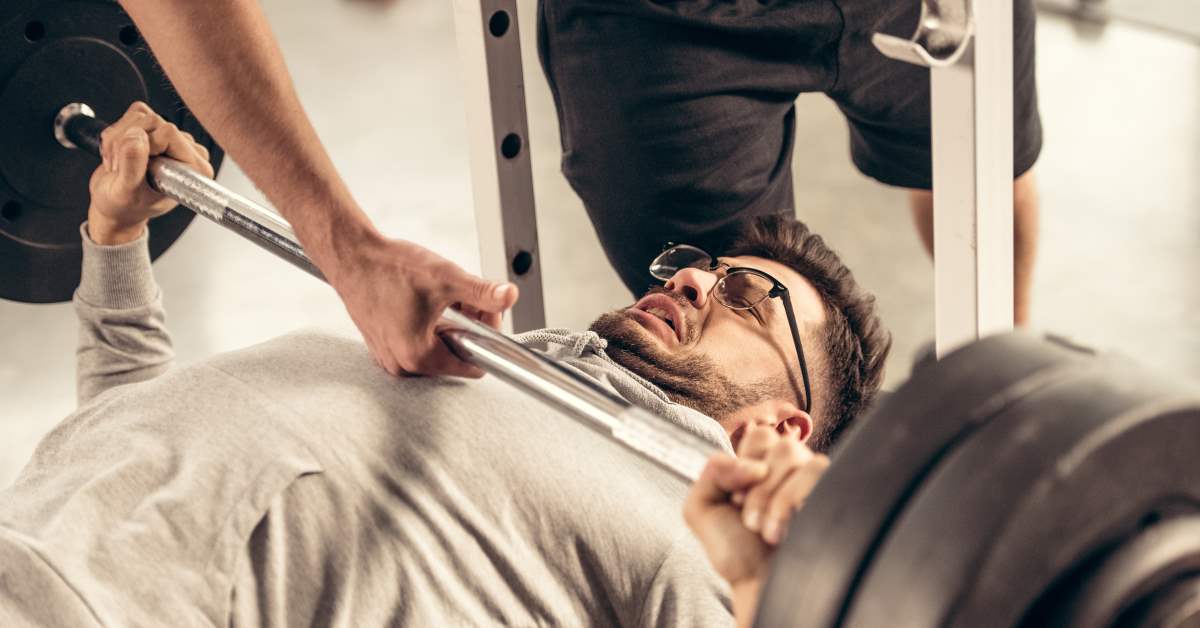 Costochondritis is an inflammatory condition of the chest area, specifically the costosternal joints (the segments of cartilage connecting the rib bones to the sternum). The causes of costochondritis are not well understood at this time by the medical community, though symptoms often present themselves for one of a variety of reasons.

Many report symptoms after intense exercise involving the arms or chest (e.g. heavy lifting, bench press). Patients are often able to trace back to a period of extreme physical exertion. Pulling a muscle in the chest or arms, or improperly lifting a heavy load can also cause costochondritis.

Injury or trauma to the chest area

An impact or repetitive trauma to the chest (a car accident, for example) can cause costochondritis symptoms

Costochondritis can be caused by infections in the chest wall or costosternal joint:

Arthritis is also an inflammatory condition (of the knees, joints, hands, etc.), so if you have a type of inflammatory arthritis such as ankylosing spondylitis, rheumatoid arthritis, psoriatic arthritis, or osteoarthritis – you may also be suffering from inflammation in the chest/ribs area.

Less common, but if cancer spreads to the chest area, it can cause pain and inflammation associated with costochondritis. There are many reports of cancer or tumors in the chest causing pain and masquerading as other conditions. Cancer can be mistaken for costochondritis in some cases.

There are anecdotal reports of individuals experiencing costochondritis as a result of chest binding, as is commonly practiced in the transgender community. This is due to compression of the ribs and resulting inflammation that can occur.

There are anecdotal reports of individuals experiencing costochondritis due to chronically poor posture or slouching. Hunched over, head forward, looking downwards at a computer, tablet, or phone (aka the “iSlouch” or “iHunch”) for long periods of time has been reported to inflame costochondritis symptoms for some.

Fibromyalgia can cause pain throughout the body, including chest pains associated with costochondritis. Fibromyalgia is one of many conditions that can cause chest pain.

There is no one true, definitive cause for costochondritis though some people may be able to trace it back to a specific event such as a difficult workout, or an injury, illness, or surgery. Flare-ups can be caused by unknown triggers, though many people learn over time what specifically triggers their costochondritis symptoms.

Fortunately, there are many treatments for costochondritis and costochondritis is relatively harmless (aside from the pain!) and resolves itself over time, lasting less than a year in most cases.

What has caused your Costochondritis? What causes flare-ups for you? Feel free to leave a comment below.

The Costochondritis.com writing team works hard to provide you with fact-based, properly researched information. Some of our staff actively work in healthcare, providing care to patients at some of the largest hospitals in their countries. Our team includes physicians and surgeons as well as specialists with experience in nutrition, exercise, and mental health. Please note: Our writing team does not provide medical advice or treatment.

5 thoughts on “What Causes Costochondritis?” 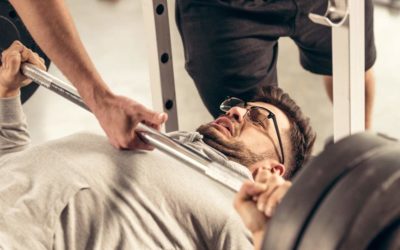 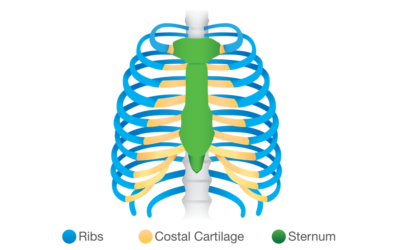 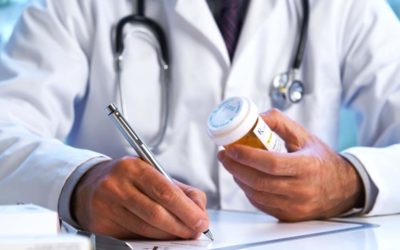 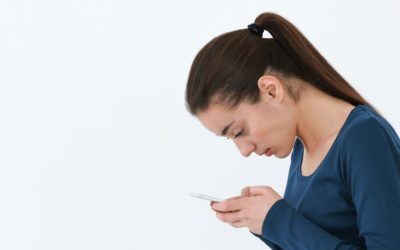 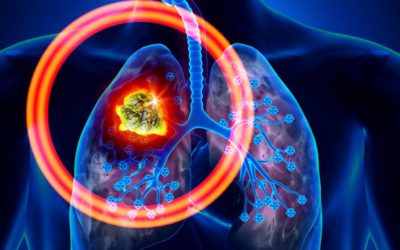 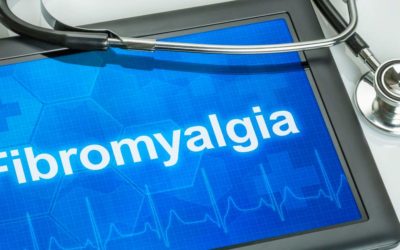 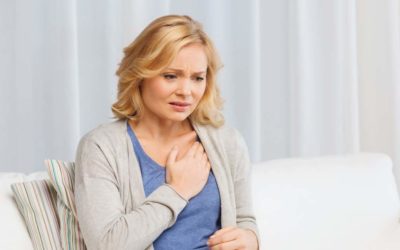 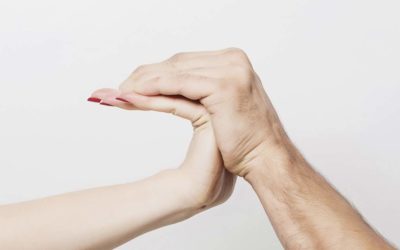 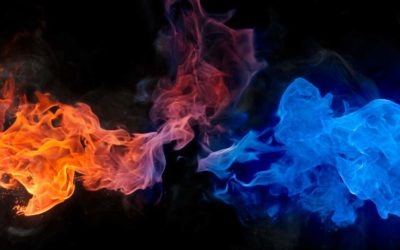 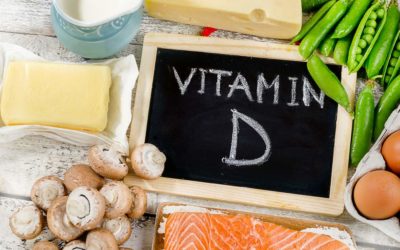